Martin Luther King Jr., civil rights activist, Nobel Peace Prize recipient for his work combating racial inequality, delivered his famous “I Have a Dream” in 1963 at The March on Washington, which he also helped organize.

More can be learned about the fascinating life of this impressive leader and American hero by reading his autobiography available on Amazon- The Autobiography of Martin Luther King, Jr. 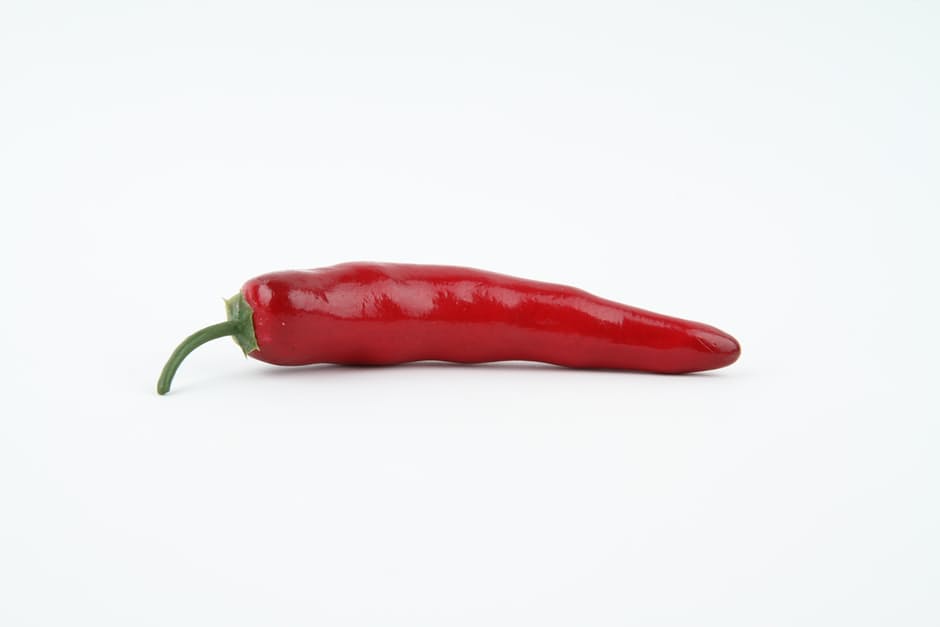 On this joyous occasion, hot sauce lovers from sea to shining sea enjoy themselves by setting their mouths on fire.  The hottest of hot sauces can cause users to experience spontaneous sweats, euphoria, ring of fire and in rare occasions death.  One such cautionary tale involves Andrew Lee of Edington, England.  This thrill seeking, aspiring […]